But who is Indra Devi? 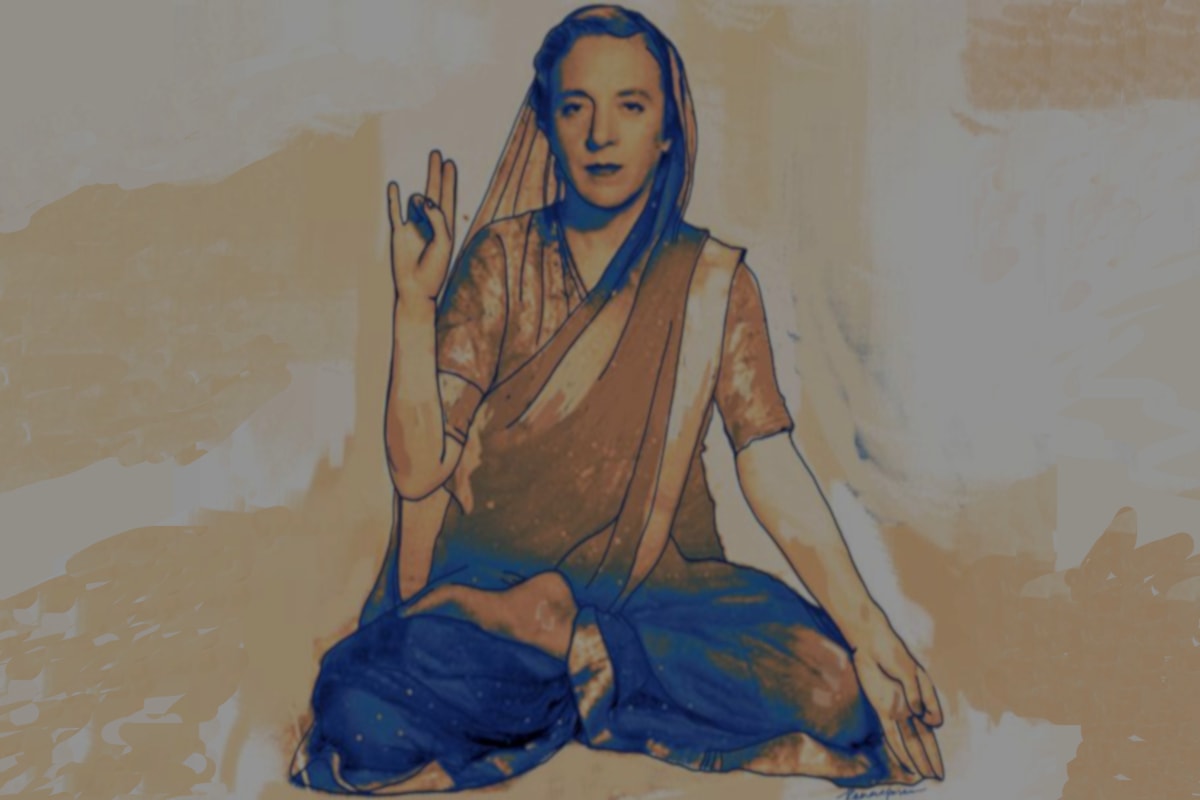 Known around the world, Indra Devi is much less so in France. She was indeed, this sophisticated Western woman, mixing with celebrities and high society, traveling the world and teaching yoga in China, India, the United States, Mexico, and Argentina. But she was also the one who built her life by reinventing herself when it no longer suited her, whether the world was crumbling around her or feeling called. Never attached to any place or religion, she considered both the spiritual philosophy and the survival strategy to leave the past behind.

I teach yoga using my knowledge of this art of living, my passion for studying the body’s structure and functions, my love for India and its culture.

I am a mother of three beautiful children, a yogatherapist and yoga educator, creator of AliaOm Yoga teacher trainings, an eternal student and globetrotter.